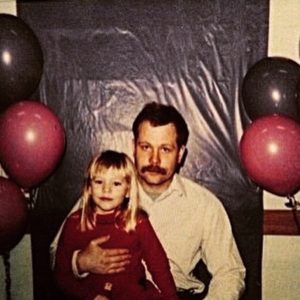 On September 11, 2001, Monica was only 10 years old. She was sitting in class when she learned that something had happened in Manhattan. “I already had a bad feeling,” Monica said, recounting the events of that fateful day. Monica’s family stayed up all night watching the news – scanning the screen, hoping to spot her dad. The Rogan family did not receive the official notification of his death until a month after 9/11. Though he had been missing, the family was holding out hope that they would find him safe. They later learned he died while helping evacuate people from the hotel directly across the street from the World Trade Center.  Because of his heroism, countless people were saved. 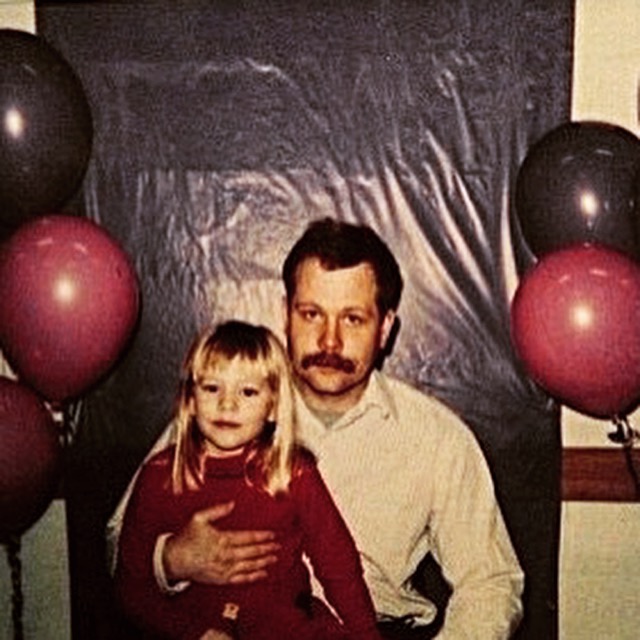 Even though Monica still battles tears as she speaks about the loss of her dad, she never wishes that he hadn’t become a firefighter.  Monica knows her dad loved being a firefighter and that he lived to help people.  Monica is incredibly proud to be his daughter and works to continue his legacy of service. After her dad’s passing, Monica learned that her dad had a dream of one day pursing a career in nursing. Inspired by his dream, she decided to serve her community by becoming a registered nurse.

Matthew was a firefighter through and through, but he was more than that as well.  He was a loving husband, a wonderful father, and jokester.  Monica remembers fondly how he used to make prank phone calls to his family and friends.  Monica laughs as she recalls her father signing her tests for school using celebrity names instead of his own.  She remembers the last time they were able to celebrate his birthday with him in 2001.  They went to one of his favorite Mexican restaurants and had a great time.  Each year since then, the family gets together on June 20th, to celebrate his birthday. 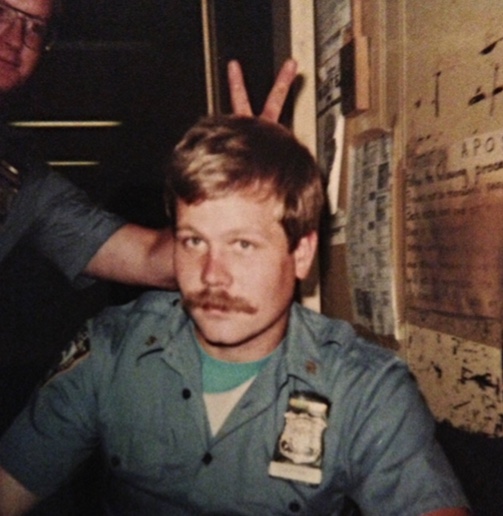 Answer the Call has been supporting Monica’s family since the death of her father in 2001.  They provided immediate financial assistance and then continued to provide annual support each year since then.  Their goal is to provide Monica’s mom with an annual stipend each year for the rest of her life.  In addition, the charity hosts events for the families.  Most recently, Monica attended the 35th Annual Game and Family Day at Citi Field, surrounded by other families who have experienced a similar loss. “It’s nice to know that you’re not alone,” she said.  Monica said she thinks he dad would have loved Answer the Call and she is confident that he appreciates the support that is being given to his family. 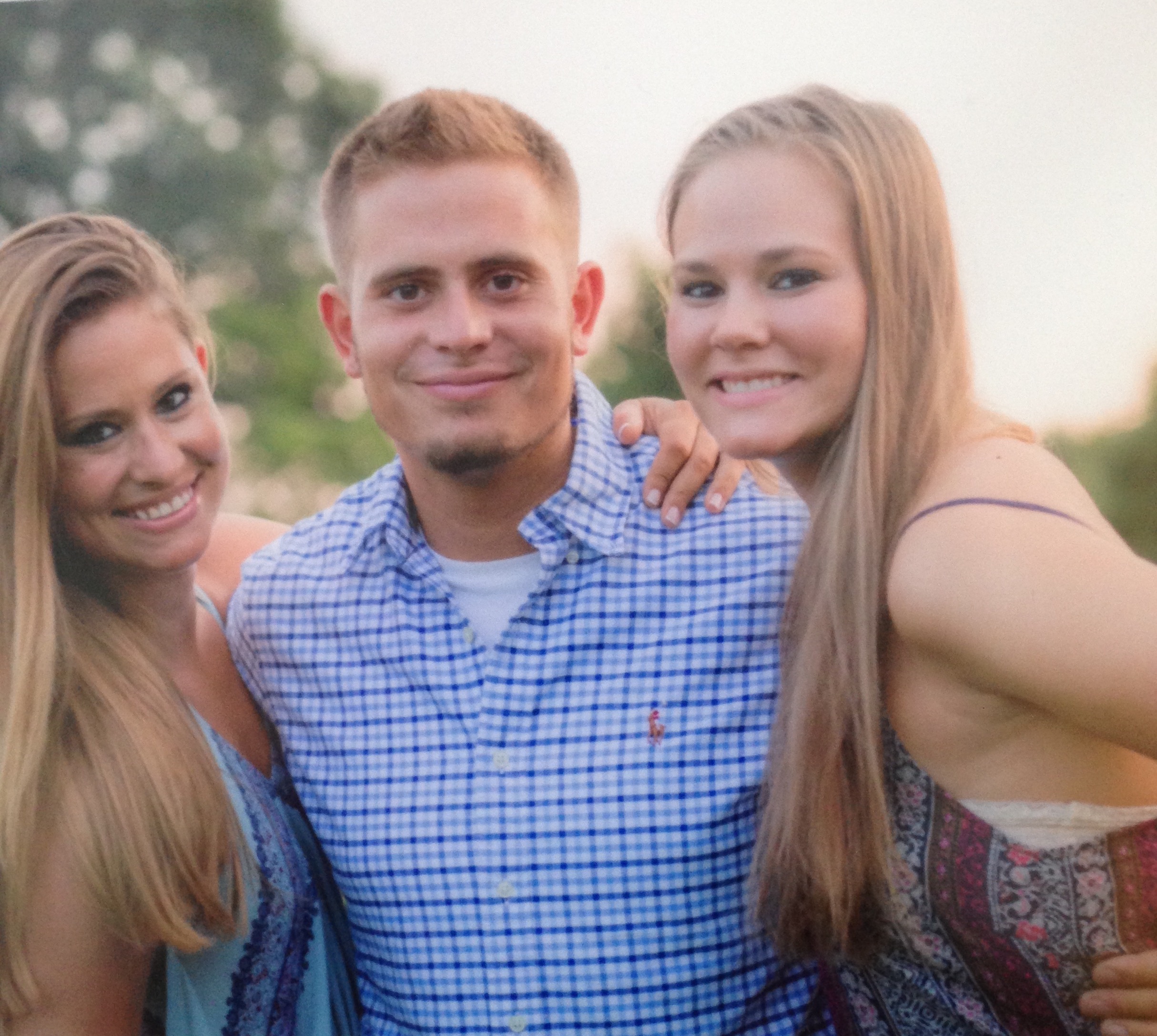 Monica and her siblings 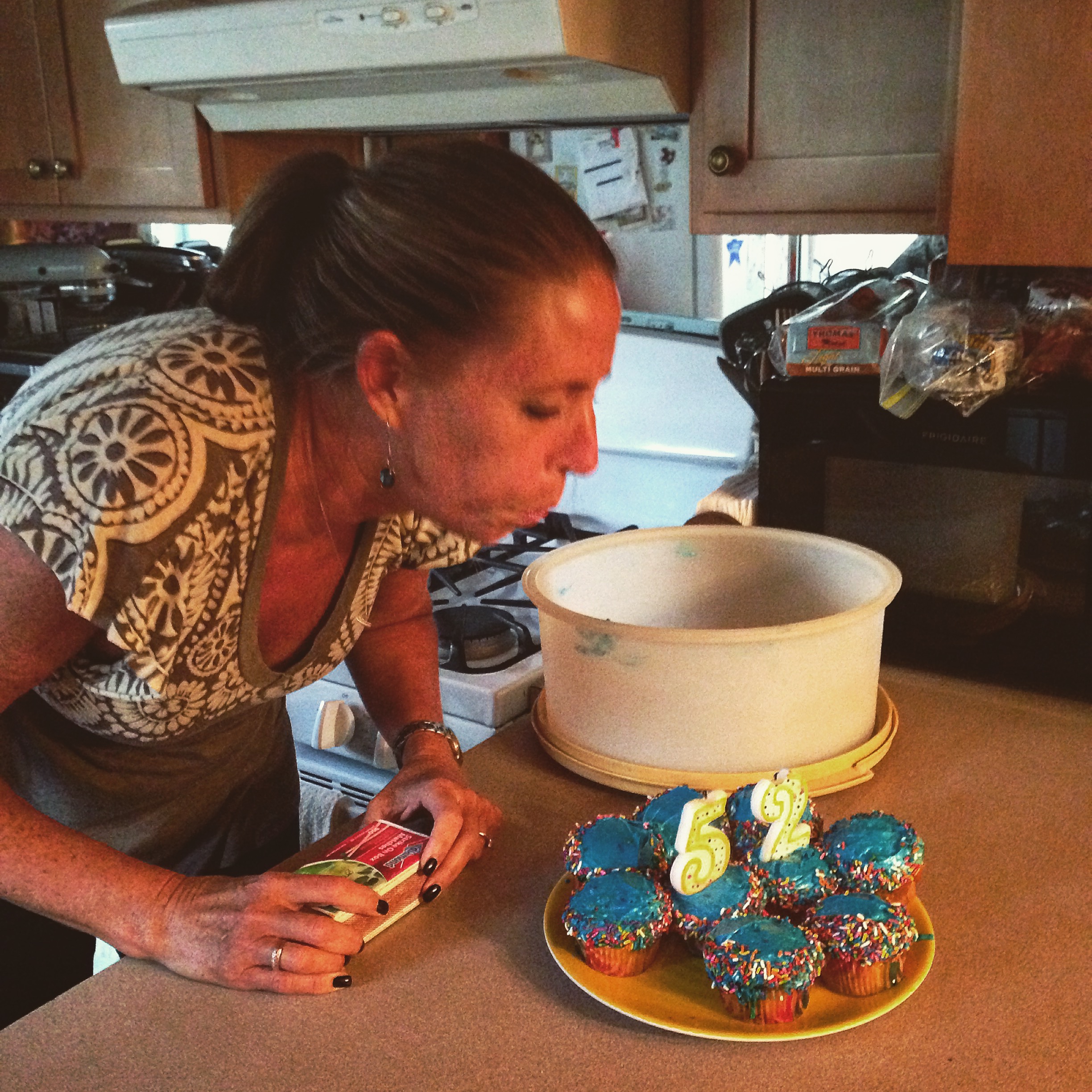