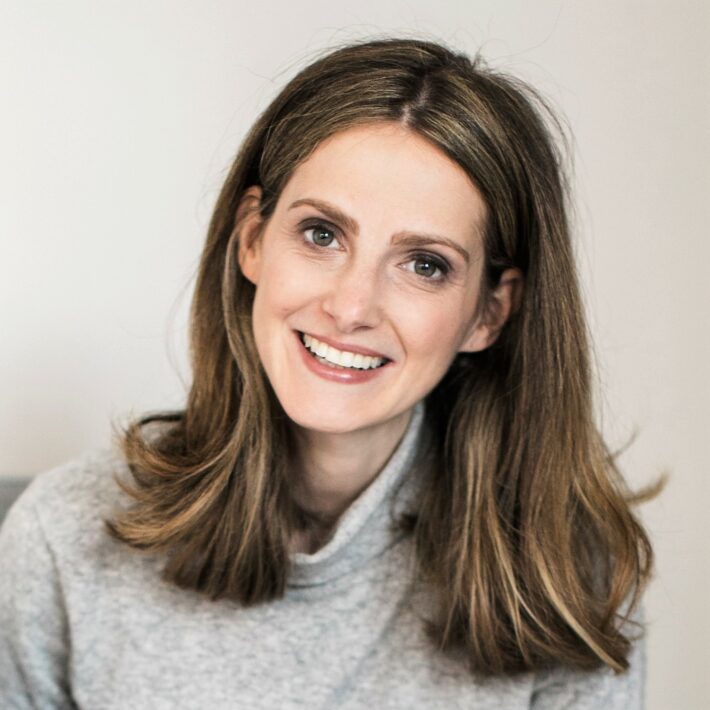 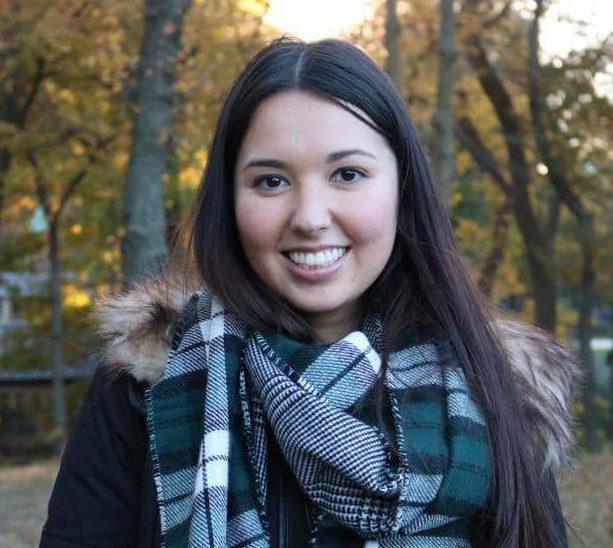 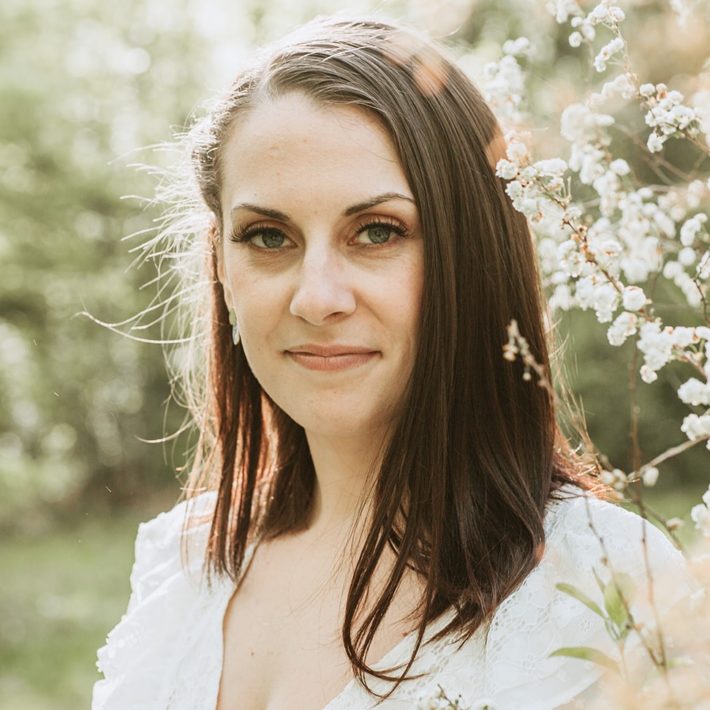 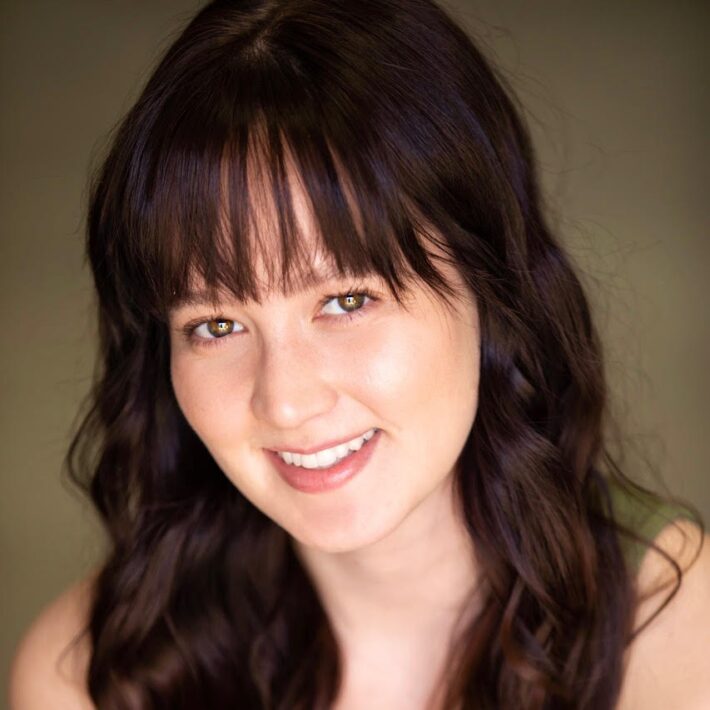 Erica recently joined the N.Y. Police & Fire Widows’ & Children’s Benefit Fund as the Development Associate. Prior to this, she worked as both a personal and executive assistant. She graduated from Western Governors University with a B.S. in Business Marketing Management. She is currently working towards her Masters degree in Business Administration.  Before her move to New York City, she was born and raised in Bakersfield, California.