Daniel J. “Rusty” Staub was a legend on and off the baseball field. During his illustrious Major League Baseball career, Rusty played for the Houston Astros, the Montreal Expos, the Texas Rangers, the Detroit Tigers, and twice with the New York Mets. The decorated slugger was a six-time All Star and has been inducted into the Mets Hall of Fame, the Texas Baseball Hall of Fame, and the Canadian Baseball Hall of Fame. He was one of only four Major League baseball players to have hit home runs both before the age of twenty and after the age of forty. In 1982, after returning to the Mets just a season earlier, Rusty acted as a player-coach, allowing him to showcase his incredible leadership on the baseball diamond, a trait that would also define his work after his playing career ended.

In 1985, the year of his final season with the Mets, Rusty Staub founded the N.Y. Police and Fire Widows’ & Children’s Benefit Fund, also known as Answer the Call. Rusty always held an unwavering respect for first responders, and was deeply affected by an event in his

childhood–watching an aunt raise her family after Rusty’s uncle, a police officer, lost his life in the line of duty. He knew firsthand the need for the community to do more for the families left behind by the heroes who sacrifice their lives to protect ours. Answer the Call, which began as a volunteer organization, has distributed over $165 million as of 2021. Answer the Call continues to grow, receiving donations big and small from more than a thousand individuals each year. And it all started with Rusty’s commitment to taking care of these families who have both given and lost so much.

To all who knew him, Rusty represented everything that is beloved about New York City: a go-getter spirit, the ability to think big, and a hunger to go above and beyond. Most of all, friends and colleagues knew Rusty had a heart so big that 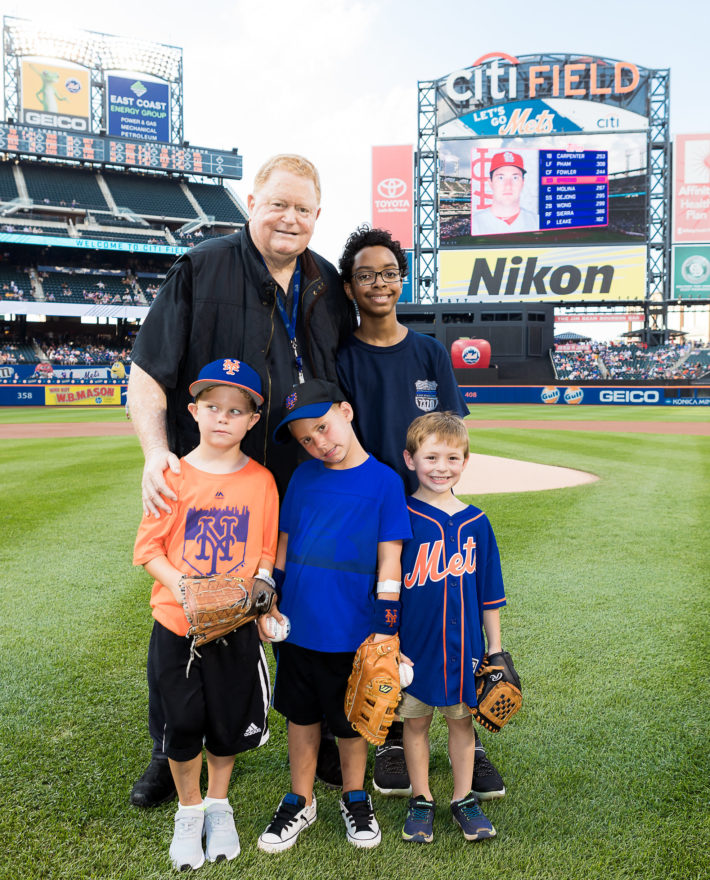 even Shea Stadium couldn’t contain it. He worked tirelessly to make New York City and the world better by doing big things for the people who needed it most.

As was said by our chairman, Steve Dannhauser, “While many admired Rusty for his impressive record as a baseball player, it was his work off the field that truly made him one of the greats. We will miss his laughter, friendship, and leadership, but we will work to carry on his mission through our continued stewardship of the charity he founded.”

We thank Rusty for his boundless commitment to honoring the service and sacrifice of New York City’s fallen heroes. We promise to honor that commitment and continue to carry out Rusty’s mission and vision for a cause about which he cared deeply through the work of the N.Y. Police and Fire Widows’ & Children’s Benefit Fund. 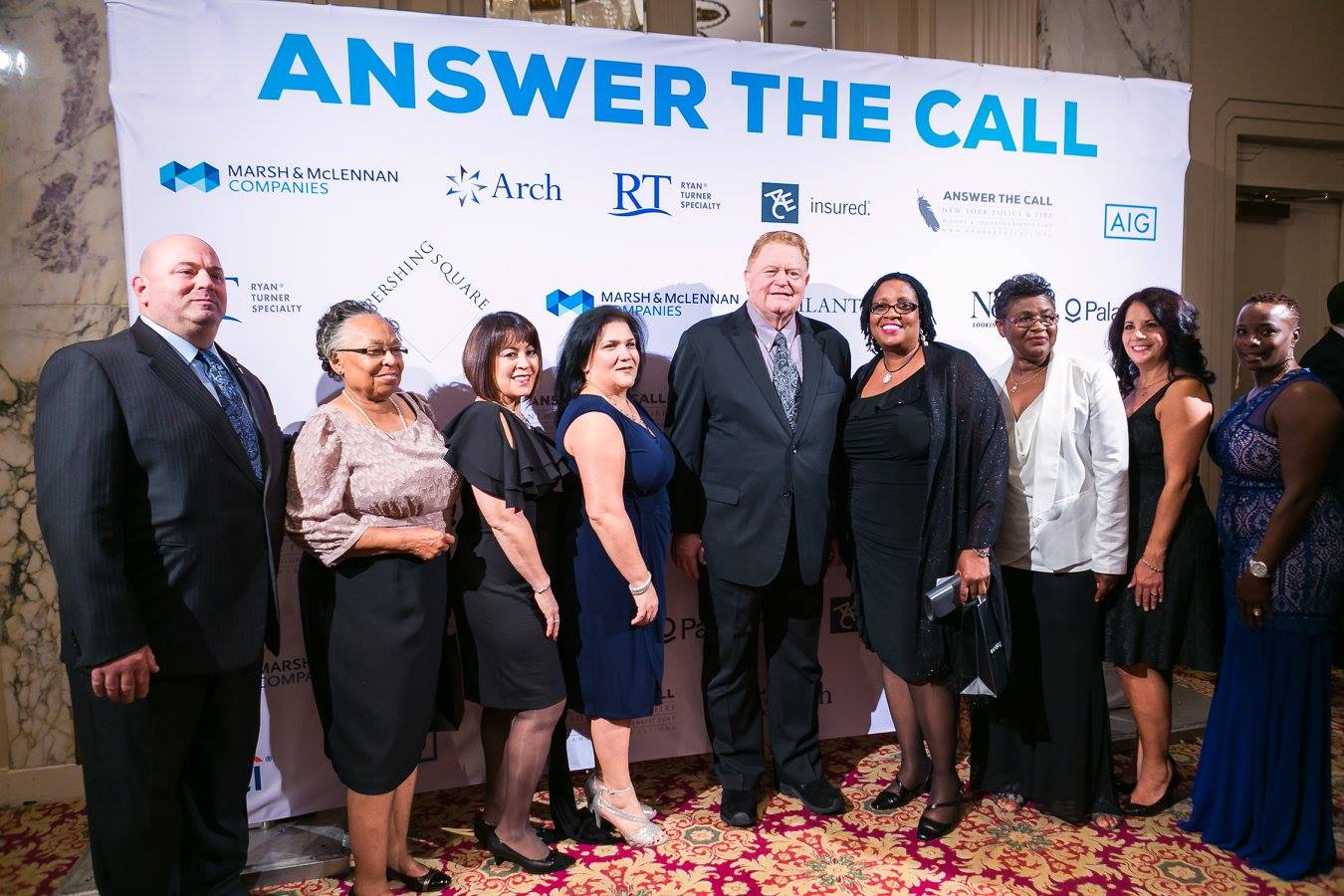