Patrick McCormick is looking forward to running his first ever marathon as a member of team Answer the Call. Patrick previously played D1 lacrosse in college and wanted to continue being active after graduating. This is when Patrick developed a passion for running. Both his cousin and his godfather ran in the New York City Marathon, and after having been running for a year he decided that he wanted to do the same. 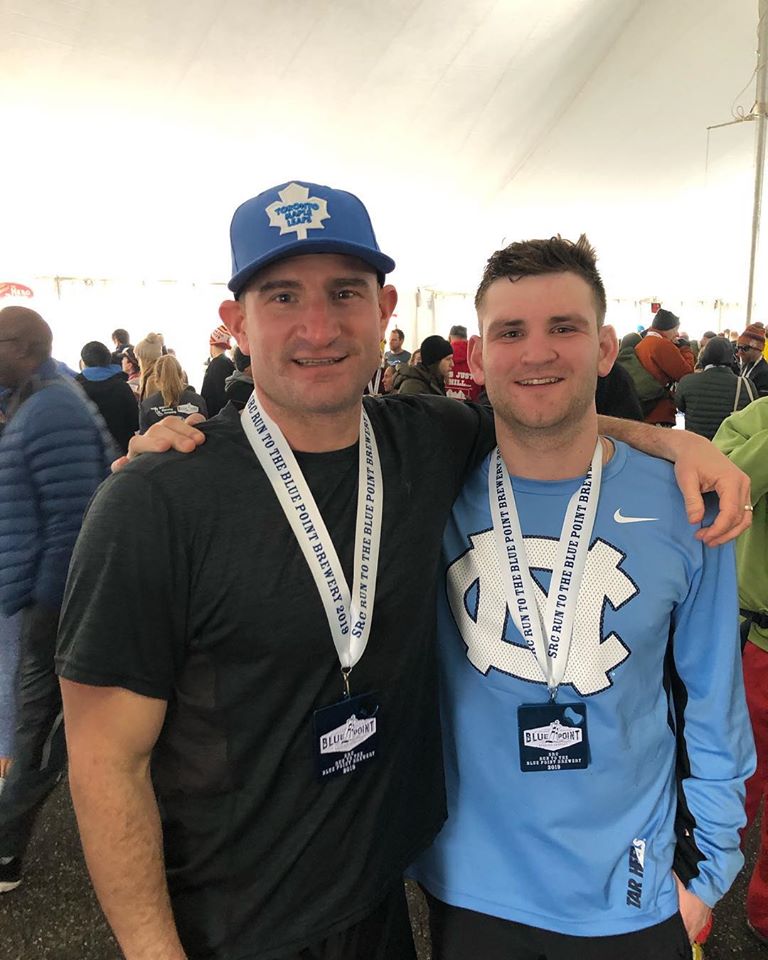 When Patrick saw Answer the Call what stuck with him most is the idea that “first responders come running whenever we need help, it’s time we do the same for them.” Patrick recognizes that first responders are making huge sacrifices for us every day, and it is so important that we support them and their families, especially during this critical time. This is why Patrick is looking forward to raising as much money as he can and is extremely honored to support his cause and raise awareness of Answer the Call.

Patrick is also very grateful for his friends and family that have been so supportive of him in this process. He is especially grateful for his godfather and cousin who have the experience of running in the New York City Marathon and give him a healthy source of competition. However, Patrick prides himself in being able to motivate himself to train. Patrick also knows that this process is very taxing on your body and mind, and that he can’t get down on himself for not immediately seeing results. He understands that running a marathon is a process, and that means he needs to put in the work. 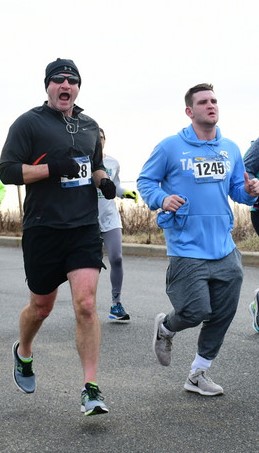 However, Patrick says his biggest motivation is the charity. While he has the privilege of being able to work from home, he knows that our first responders are still out there working to protect our communities. To all of the first responders that are serving, and have previously served, Patrick wants to say thank you. “What you do doesn’t go unnoticed. What you do is honestly amazing, we are lucky to have you.”