Rhys Miles is very excited to be running his first ever marathon as a member of team Answer the Call. Rhys has always been very active. Playing basketball and other sports is a big part of his life, but he always thought running was boring. However, when Whitney Cavanaugh, a fellow teacher from the school Rhys works at, mentioned that she was considering running the New York City Marathon, Rhys became very excited about the prospect. 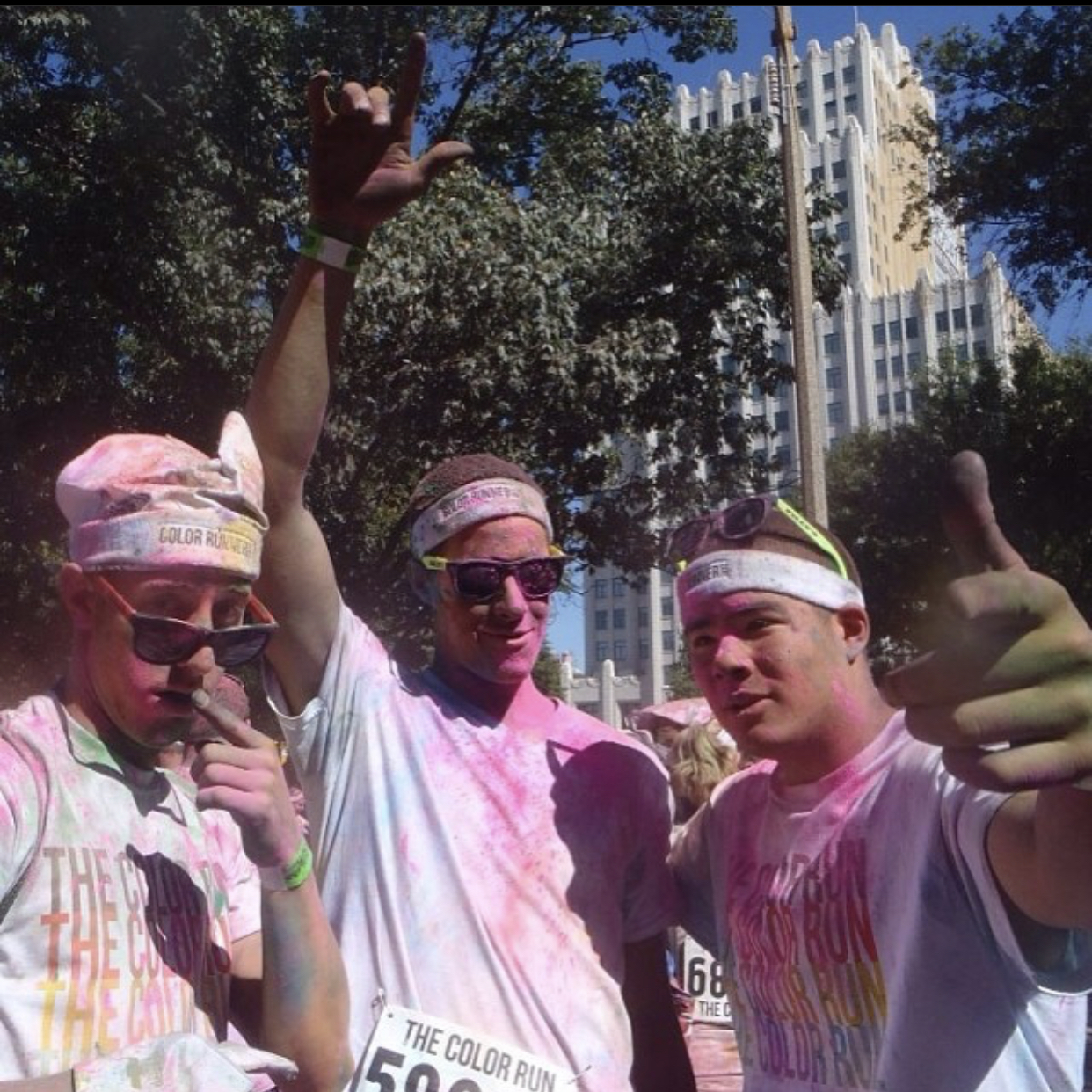 They both decided that they would run in the marathon, and that they would run for charity. Upon looking through the list of charities both Rhys and Whitney decided that Answer the Call was the worthiest. Having multiple connections to first responders, Rhys recognized the importance of supporting their families. He figures that even if running the marathon just raises awareness among his circle, that can make a difference. Knowing he is running for something bigger than himself is what motivate Rhys throughout this process. 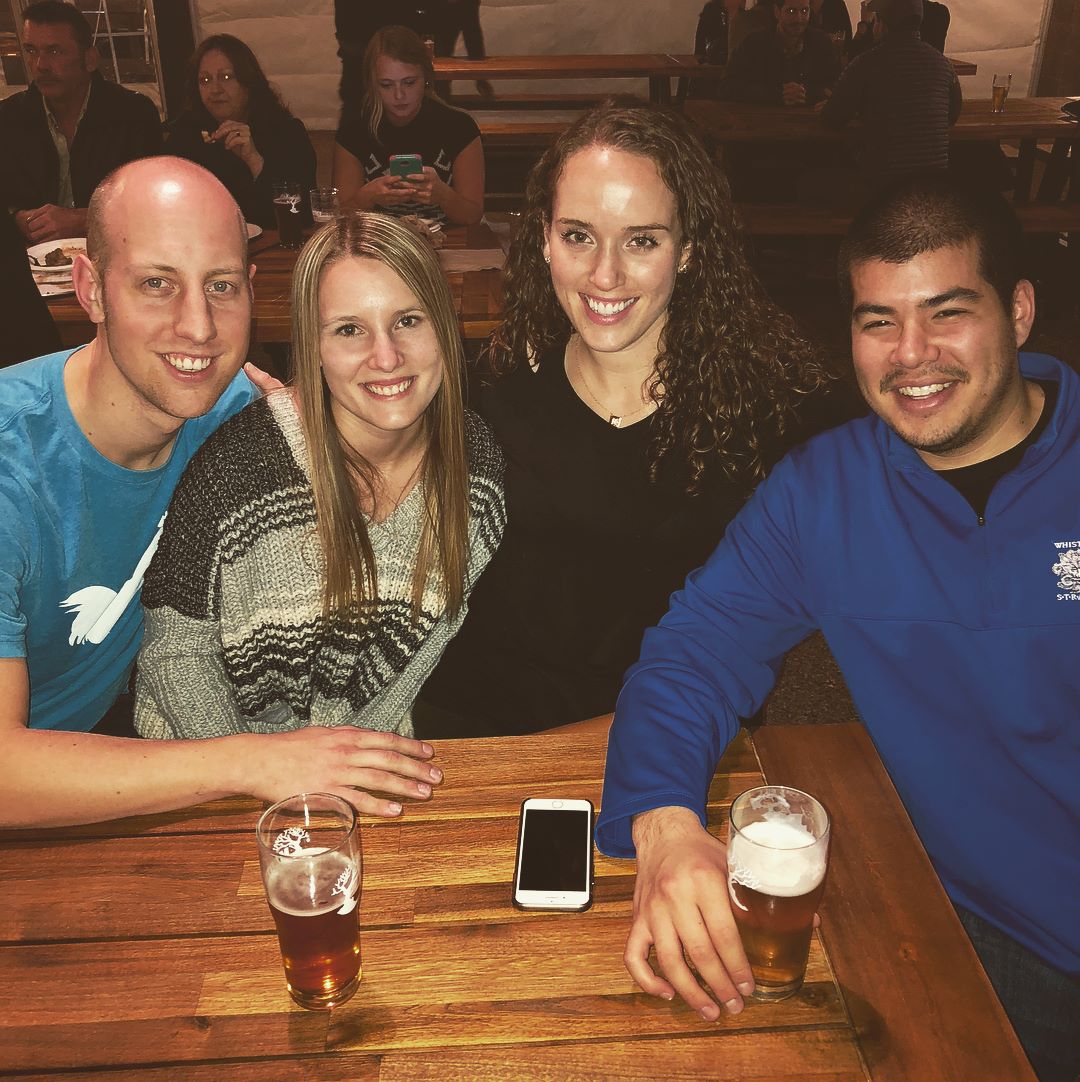 Additionally, Rhys is thankful for his parents, who have both run marathons in the past, and his girlfriend for being supportive of, and excited for him, in this endeavor. Rhys has worked with children his entire life through teaching, coaching and, working at seasonal camps since he was 15 years old. As a role model for the children he works with, Rhys is motivated by having the power to help people. Running on team Answer the Call is no different.

Rhys recognizes that first responders put their lives out there for us, whether its a major tradgedy, the current Covid-19 pandemic, or any other day in their “office.” People are putting their lives out there for us. In the event they lose their life, we should be there to support them and their loved ones. That’s worthy of donating to and he is proud to support this cause. To all of the first responders that are currently serving, or have served, Rhys says, “Thank you, I appreciate everything you do, even though you aren’t in my city. The job that you do is something not everyone is capable of, or willing to do.” 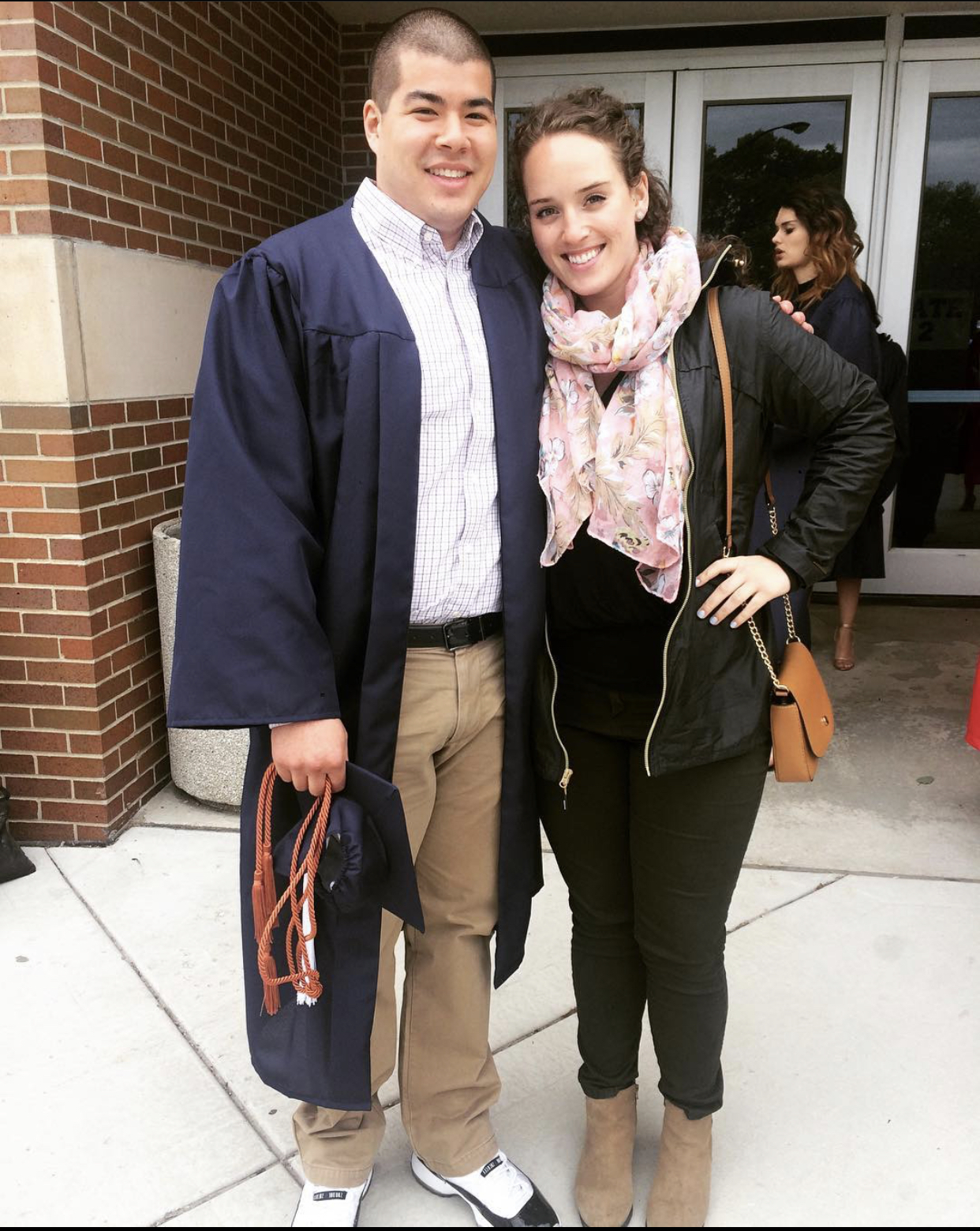