After being a runner for so many years, Jack McNelis made it a goal of his to run this year’s marathon with Team Answer the Call. Jack participated in other half marathons such as the Indy Mini and the Disney Marathon in the past. He was a cross-country runner at his high school in his hometown of Indianapolis and continued running for fun throughout college. 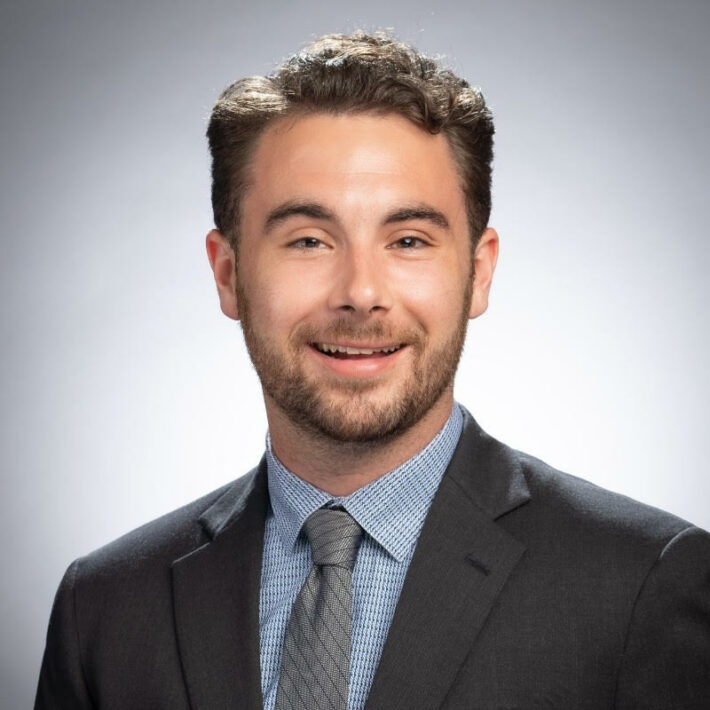 When Jack was looking for an organization to run with for the marathon this year he thought Team Answer the Call was the best choice for him – he felt strongly about the immediate impact the organization has on so many families. He heard about this organization through his boss who ran the marathon a few years in a row. 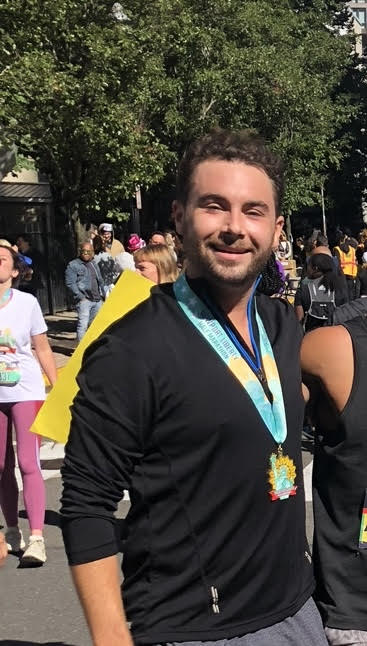 Jack McNelis will be running the marathon alongside several coworkers and a couple of his close friends as well. We can’t wait to see Jack McNelis cross the finish line this November!